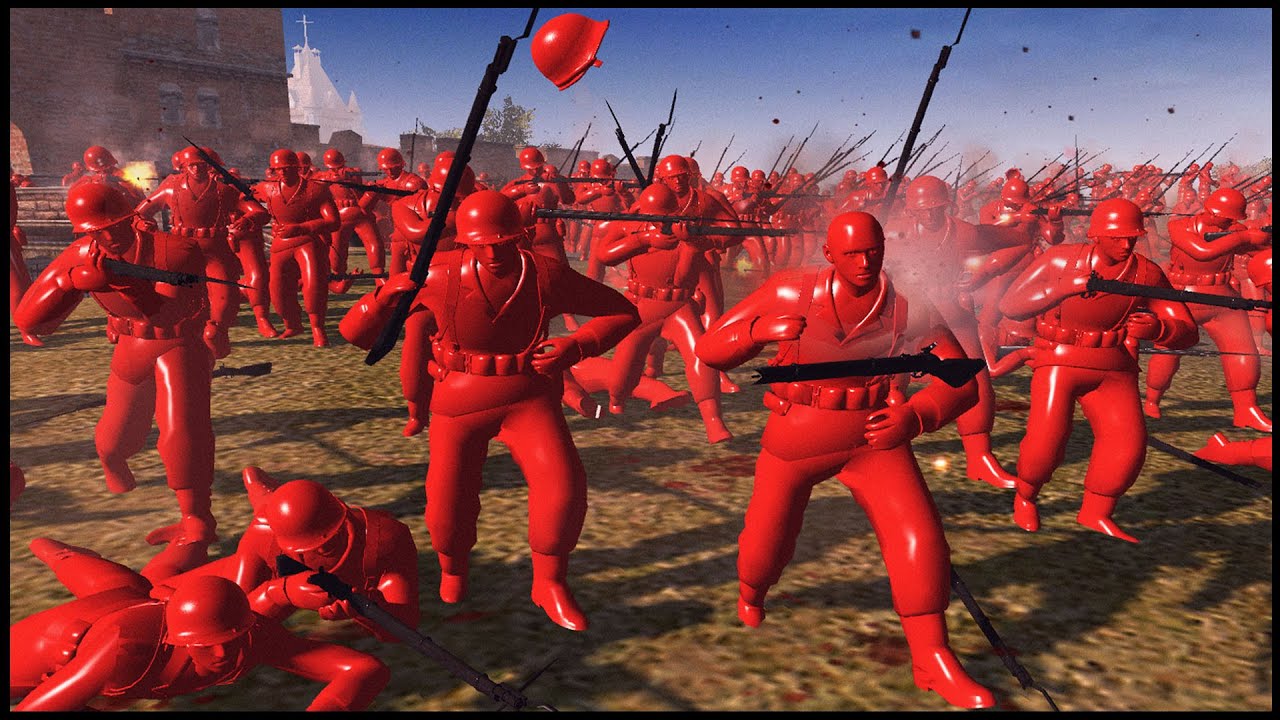 The Red Army Men are sallying outside of the castle walls to bayonet charge the Orange army which has them under siege. This episode of Army Men Civil War was made using the Army Men of War Mod Battle Simulator.

Thank you to my Patrons, I took off the list of people due to some arguments about the ordering of them between donators. But I sincerely appreciate the help you guys bring via your patreon donations.