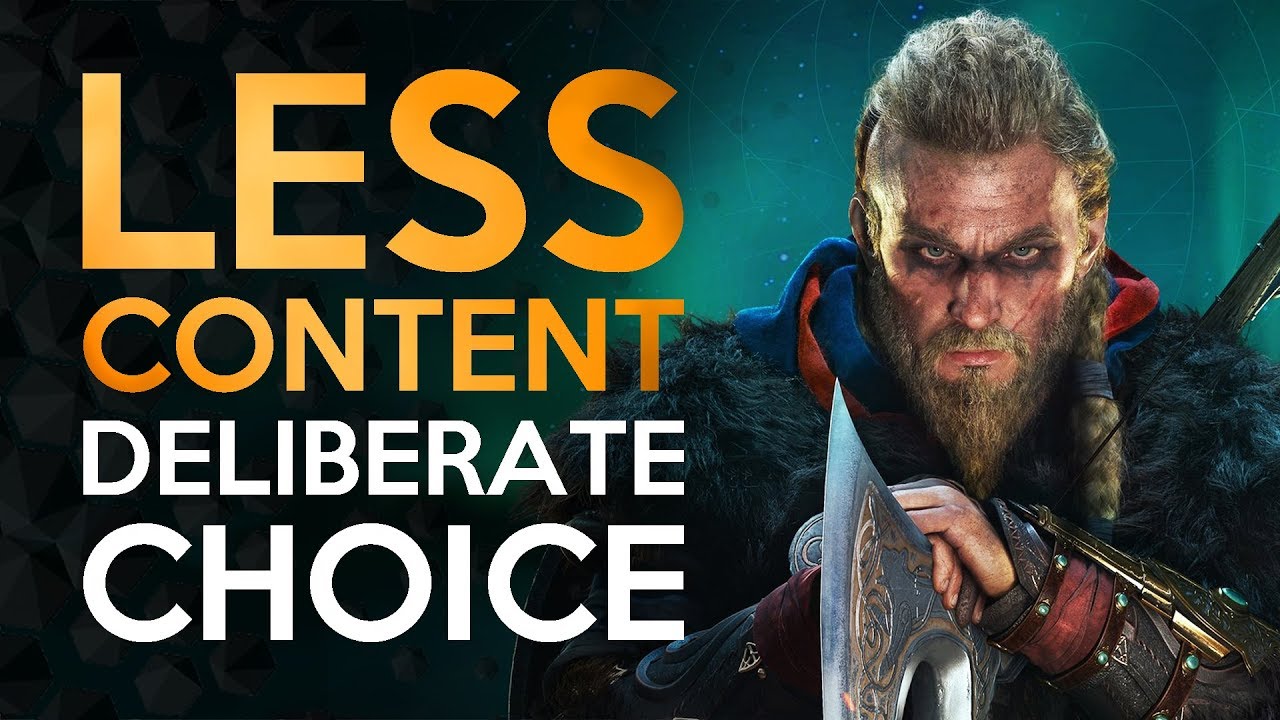 Assassins Creed Valhalla does not lack resources, team size, or talent… however it has been deliberately scaled back to avoid “being too large”… a criticism that makes very little sense when leveled at an open world experience especially when its basis is a game literally titles “odyssey”