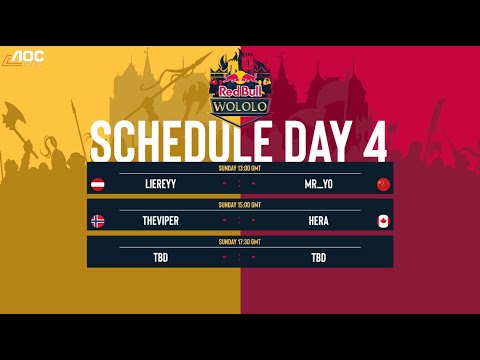 Watch Live!
You can watch the finals live on the 30th of April, 1st, 2nd, and 3rd of May with your hosts ZeroEmpires. T90, Nili and Dave providing the match commentary.