Assassin's Creed Origins: The Hidden Ones (The Movie) 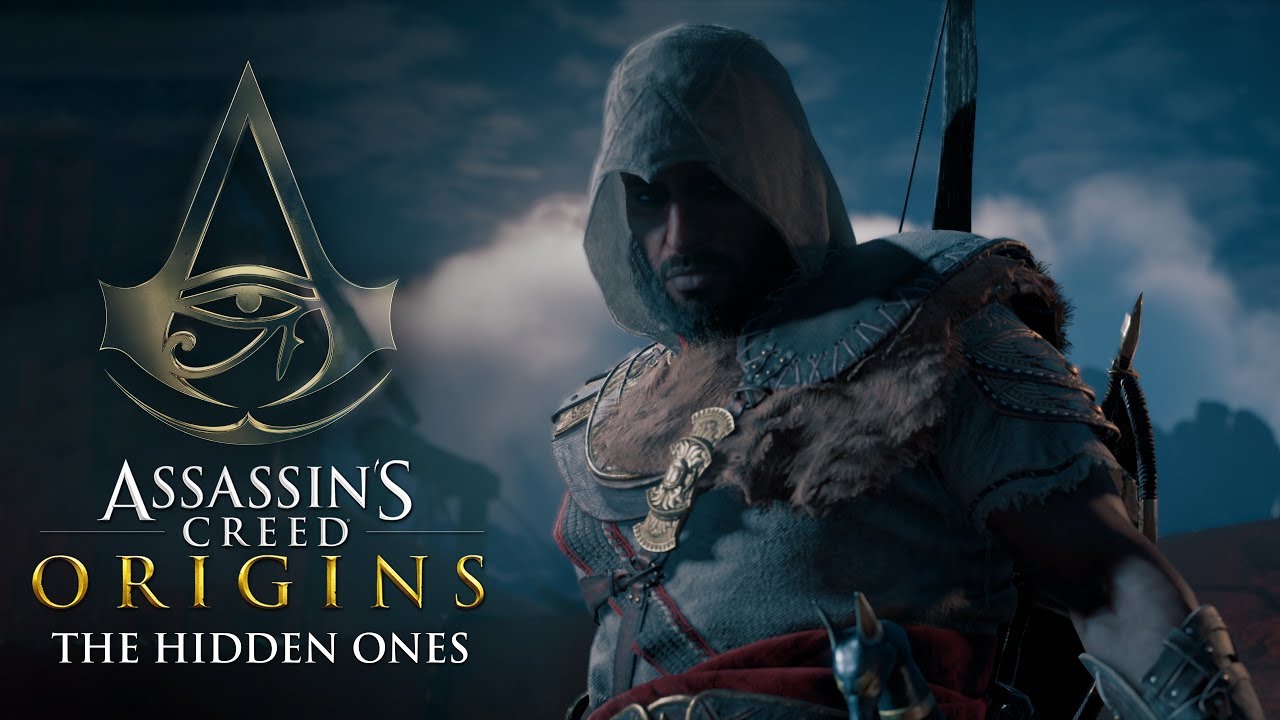 I don’t often do movie edits for DLC, but this one I felt was too important to the lore of Assassin’s Creed to pass up, and it had some really strong story moments as well that I felt fans of my movies should see, and perhaps a glimpse at what’s to come in Odyssey? Maybe, maybe not, we’ll see.

As always, the goal of these projects to me is to focus on telling the story, rather than showing every second of the game like a walkthrough. I want to create an experience that everybody can understand and enjoy, whether they play video games or not. I do keep a substantial amount of gameplay where necessary, in order to maintain continuity, story flow, or prevent losing viewers by creating plot holes. But I try to keep that gameplay to only the minimum necessary, so that the movie continues to focus on the storytelling.

Many of my movies allow me to make multiple “takes” of each scene until I’m happy with the results. Unfortunately in AC Origins, you aren’t allowed to replay scenes, so I really had to deal with what happened the first time through. I tried my best to work with what I could, but admittedly a couple assassination scenes turned out less than ideal. I certainly hope Ubisoft brings back the concept of replaying memories in their future games. It has been an important tool in making these movies for me since AC4.

Like usual, I try to make ther experience as much like watching a hollywood movie as I can. The biggest step in this is removing the HUD. While I could not replay missions, I did study walkthroughs of each mission before I played them so I had some prior knowledge, although the previously mentioned missions were larger and a bit more unpredictable in gameplay. I also use VFX and editing to remove any on screen indicators that remain. In this case, it was pretty much just those pointless and annoying “saving…” reminders that pop up very frequently in AC games, but I was able to remove them all as far as I could tell.

After this movie is published, I will be posting a link in the comments to the next community poll where you will vote on which movie I do next. If you would like to support my channel, the easiest way is through a Youtube Red/Premium membership. Otherwise, I also have a Patreon page where you can directly support me here:

As always, if you like the movie, please consider supporting the developers by buying the game!