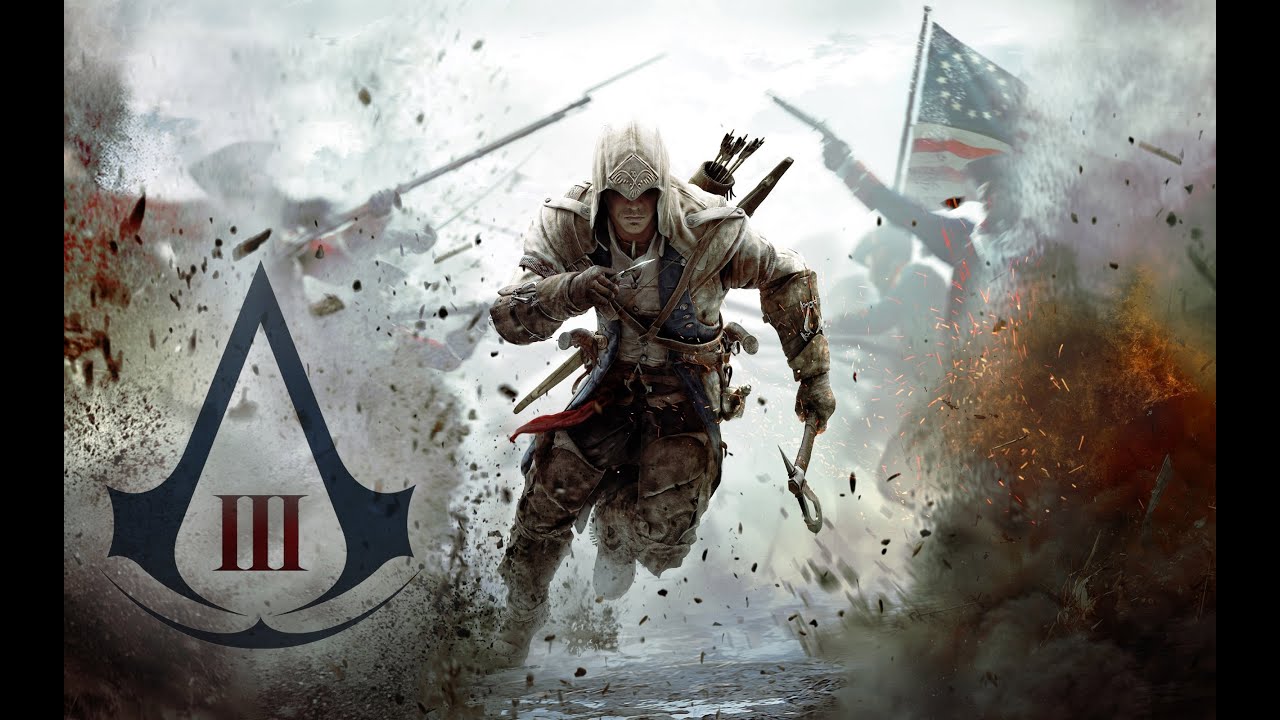 I tried to make it shorter, I swear! In fact, my original edit was over 20 minutes longer, so I did end up cutting a lot, but I did as much as I could without negatively affecting the story. Most of my cuts were in the Haytham and Desmond sequences. I made sure to keep the most important scenes, but there was some cool stuff in there I didn’t like having to cut, but when a movie is this long, you cut where you can. There was one scene I debated cutting between Haytham and Connor, where they’re arguing on a rooftop. Technically that scene could have been cut and the story would flow just fine, but I thought the scene was just too good to cut. It had good acting and is overall very important to the themes of the series, so I left it in.

I make these movies primarily for those who don’t play games, or simply didn’t want to buy the game, but may still have been interested in the story. It’s also cool to watch for gamers who may have played the game before, but would like to see the story told in a single sitting. This movie is very long, so it may push the “single sitting” into a couple sittings for some, but it’s still less than the 20 or so hours playing the game would take. I feel like watching the story as one complete work helps me to understand the story as a complete work better, and in the case of AC3, I appreciate the story much more now that I’ve seen it in this way.

A lot of people complain about the haytham and young connor scenes in this game, how it takes forever to become an assassin, so I’ve tried my hardest to condense those scenes as best I could, but there were some important parts that obviously had to be retained for the overall story.

Subscribe to my channel to be notified when I release any future game movies. The next movie I have planned is the new Tomb Raider. However, because making these movies has been impacting my ability to be productive at school and work somewhat (I was awake almost 24 hours after staying up all night sunday to finish this movie) I will be waiting until school is over (May 11th) to begin work on my next movie.