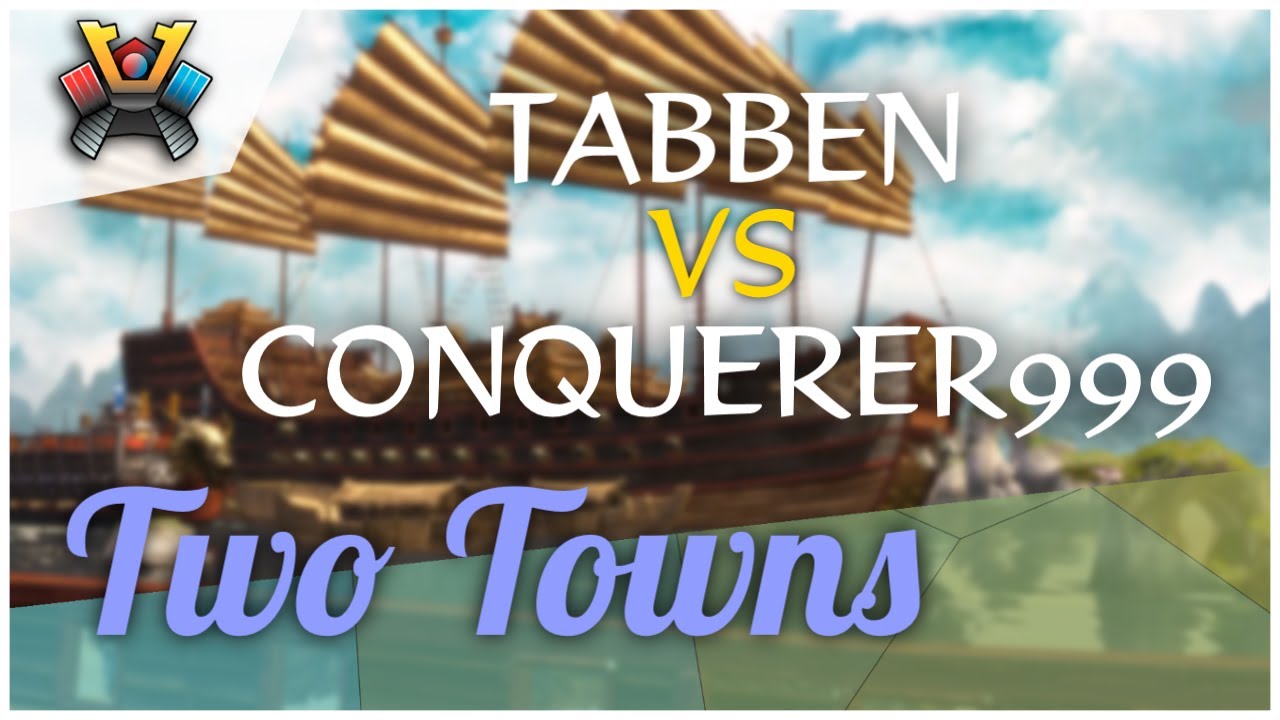 The Grand Tour Season 2 returns with a collaboration ‘Smackdown’ tournament brought to you by ESOC & Escape – with a jointly funded starting prize pool of $206! The Two Town Tournament will see players begin the game with their regular starting TCs as well as a covered wagon each which can immediately be placed anywhere on the map… Basically – in every game, players will begin with two town centres in the Discovery Age – one which they can choose the position of! This one day tourney will obviously be played on Smackdown patch to enable the changes.
-Read more here:

ESO-Community.net is the biggest fan-made community site for Age of Empires III: The Asian Dynasties. Founded in 2015, it has so far hosted several major Seasonal Championships. Played on the ESOC Patch, it features a lot of players competing against each other for a large prize pool along with the main award — becoming the ultimate AoE3 player and dethroning the current trophy-holder! Be sure to follow the exciting action live on ESO-Community.net and twitch.tv/ESOCTV!

➤This tournament is brought to you by
➤Elimination Brackets:
➤Tournament sub-forum:

❤ Support ESOC with a donation!