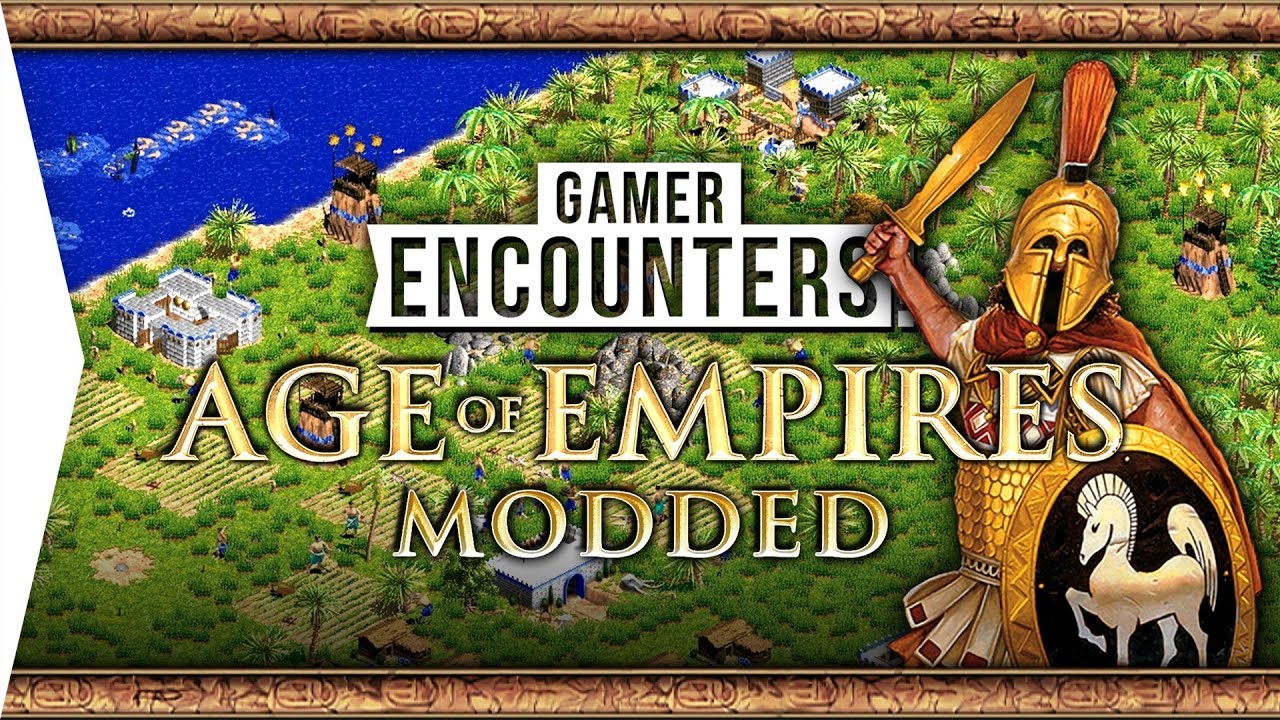 We continue to search for Age of Empires Definitive Edition alternatives and here’s the original AoE 1 with Upatch HD and the 5th Legacy mod! It even has walkable farms like AoE DE and new civilizations and graphics. What do you think?

This was streamed at where subs can watch the stream archive early.

Gamer Encounters Impressions & Reports
Neither a let’s play nor a review. #GamerEncounters is a first impressions format of video game coverage. These are #newgames that I have spent fewer than 2-3 hours playing and can be of titles that have fully released or are still in early access/Alpha/Beta.

♥ Want to help support what I do? I have a Patreon!