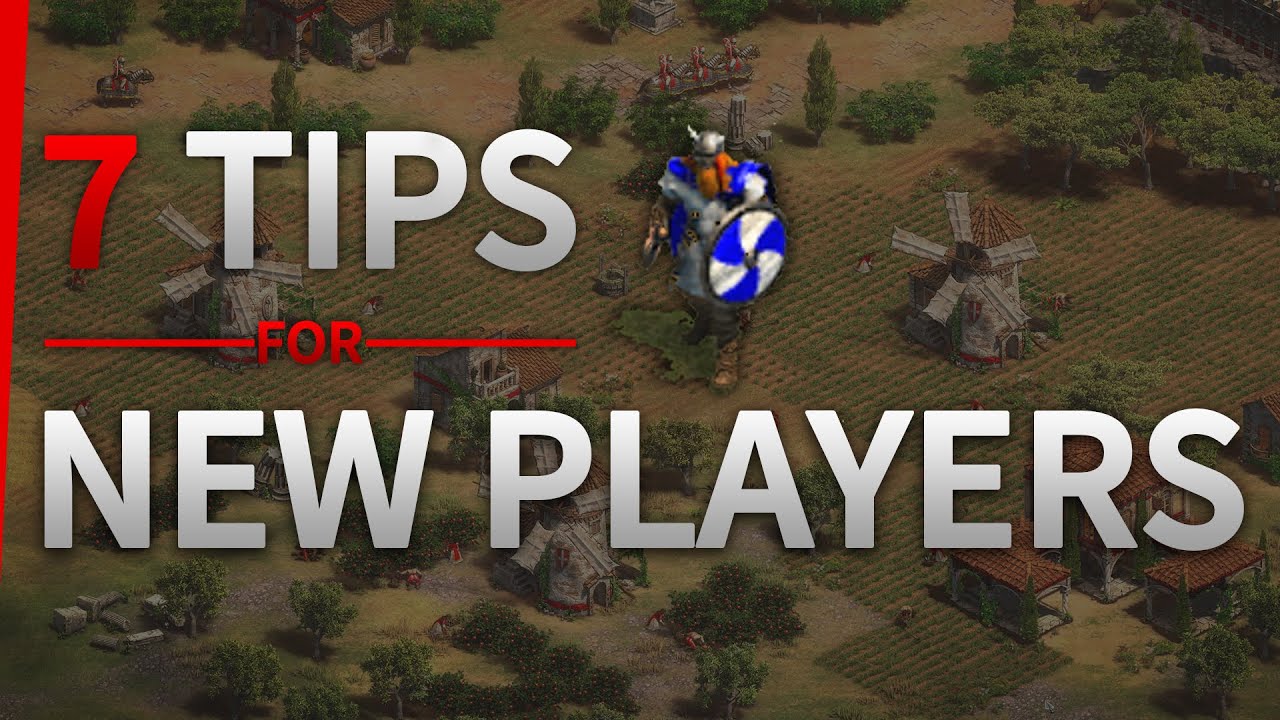 Age of Empires is a really complex game which can take hundreds if not thousands of hours to master. These tips are designed to help brand new players to get the most out of the game when they’re just starting out. There’s lots of fun to be had and many new things to learn, so let’s start!